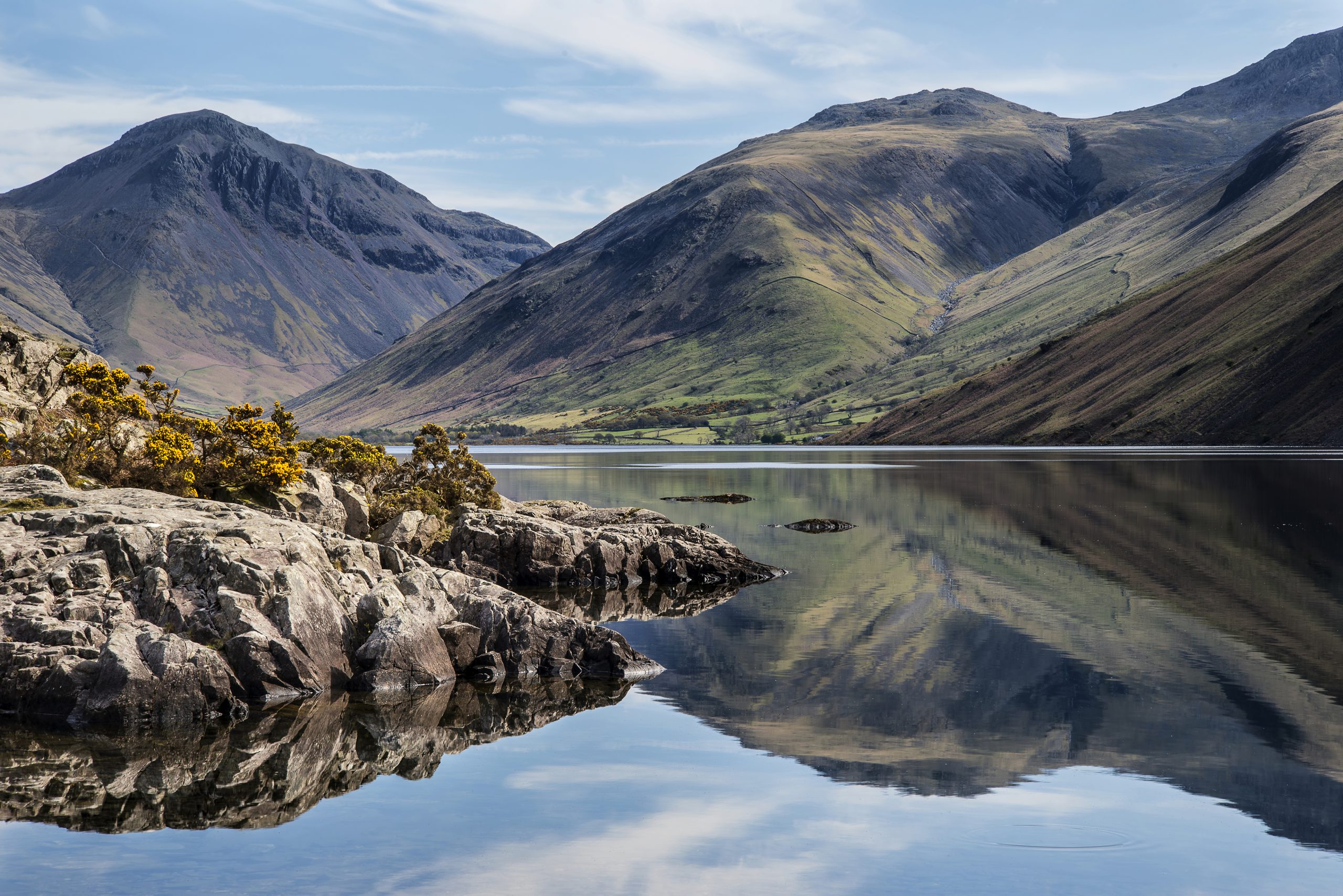 Scafell Pike, standing at 978 metres, is the highest mountain in England. It is also a war memorial cared for by the National Trust, which makes it an irresistible climb, attracting climbers and sightseers from all over the country.

The Wasdale route is the most popular route and is the usual three peaks route to the peak.

The starting point for Scafell Pike when taking the Wasdale route is the Wasdale National Trust Car Park. This is the ideal location to start climbing Scafell Pike. The car park is next to a campsite with a hot food/drinks trailer, information booth and toilets.

The Wasdale route has a very steep start, and a few rest stops will be needed on the way up. Even though it’s one of the more popular routes to the summit, the terrain up Scafell is challenging, and in particular, the Wasdale route is a steep one but the rewards are worth it with spectacular views all the way up.

This is a big day out with an earlier start and later finish but it is well worth it. A big packed lunch and plenty to drink is a must for this trip along with good sensible footwear. We will send out a short essential kit list once booking is confirmed and we will be on hand to answer any questions beforehand.

A good level of fitness and a head for heights is a must for this trip along with being comfortable using hands to scramble over some sections of terrain. For any questions please do not hesitate to contact us. 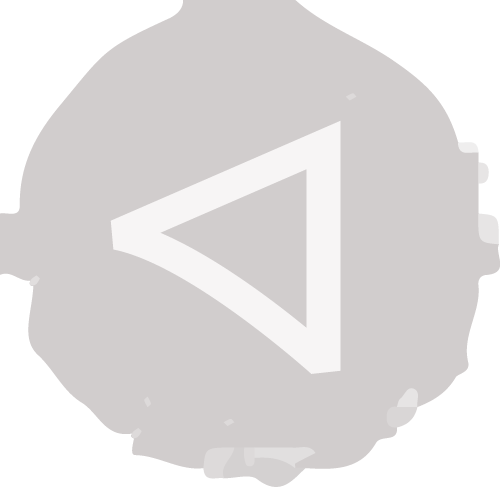